An investigative reporter habitually lies about his identity and intentions in order to gather information, implying that the end justifies the means.

I spend a lot of my time on the subway

None, in the traditional sense. We learn that the evil plot involves cornering the market by creating increasingly addictive experiences.

When the subway is broken I feel sick

There are things we don't know about our grandmothers, in part because they haven't been completely honest with us.

An exclamation of "oh schnitzel."

I don't even know who drives the subway and who tells them what to do.

Our moments involve peril more than outright violence. An avalanche threatens people. A runaway nearly steamrolls the woodsman. In separate scenes all fall from great heights, but aren't badly hurt. Dynamite blows up a stretch of track, sending a mine car flying through the air with passengers inside. Blinded, a driver crashes his car into a tree, but announces that he isn't dead yet.

Blair Whiteford lives and works in Brooklyn, New York. He has shown at Page gallery (NYC) in 2016, FRESH Exhibitions (Savannah, GA) in 2014, as well participating in the Yale Norfolk program.

Blair Whiteford, Measuring a Year in Work, Charcoal on Paper

Rory Rosenberg, Two faced and looking back (Side B), Acrylic, Vinyl, DiBond, Wood

Rory Rosenberg, Lemons floating off beyond the space I can see, Acrylic on MDF, Ceramic, aluminium

Blair Whiteford, Looking Directly Inside the Sun, Charcoal on Paper 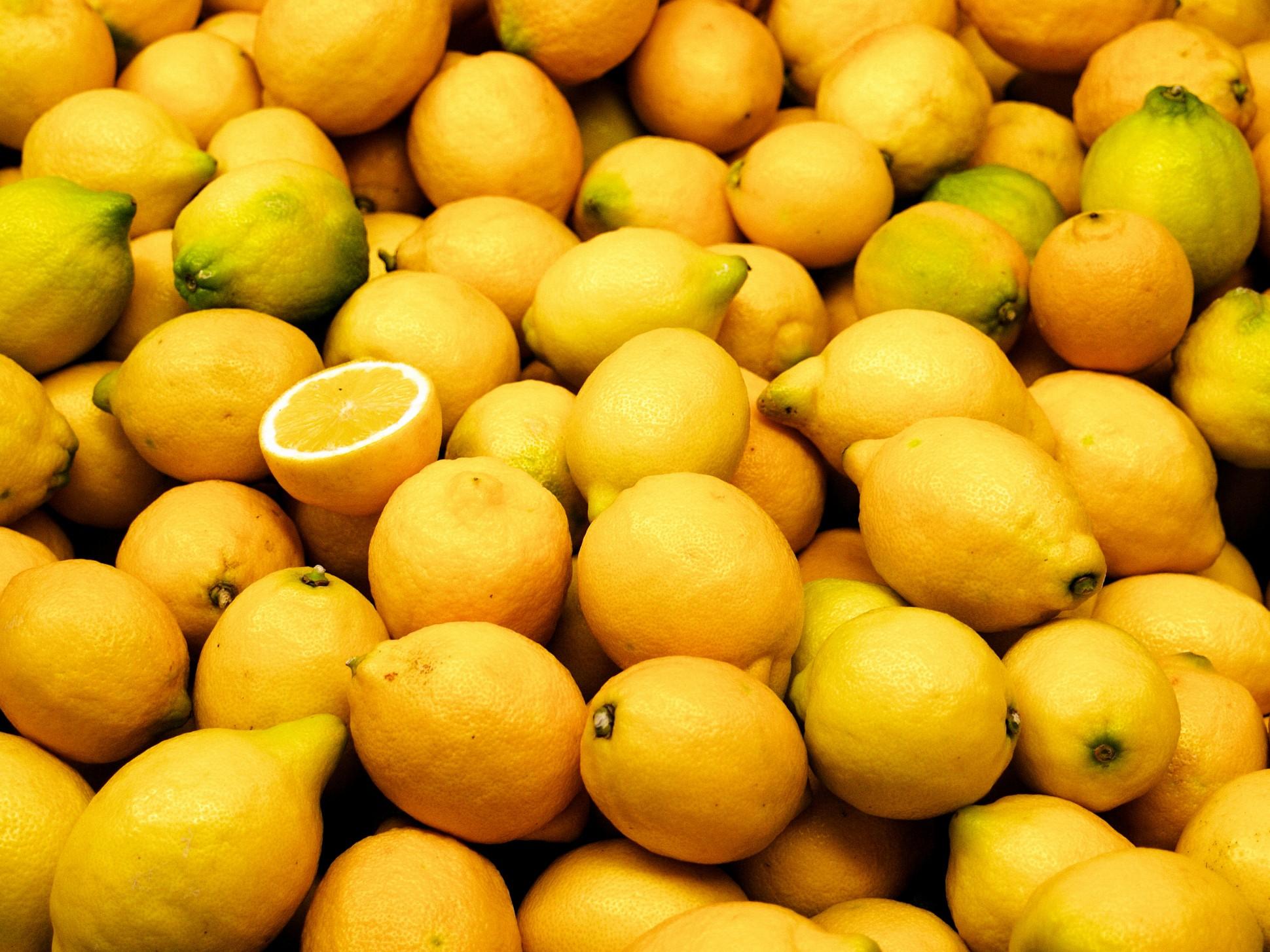